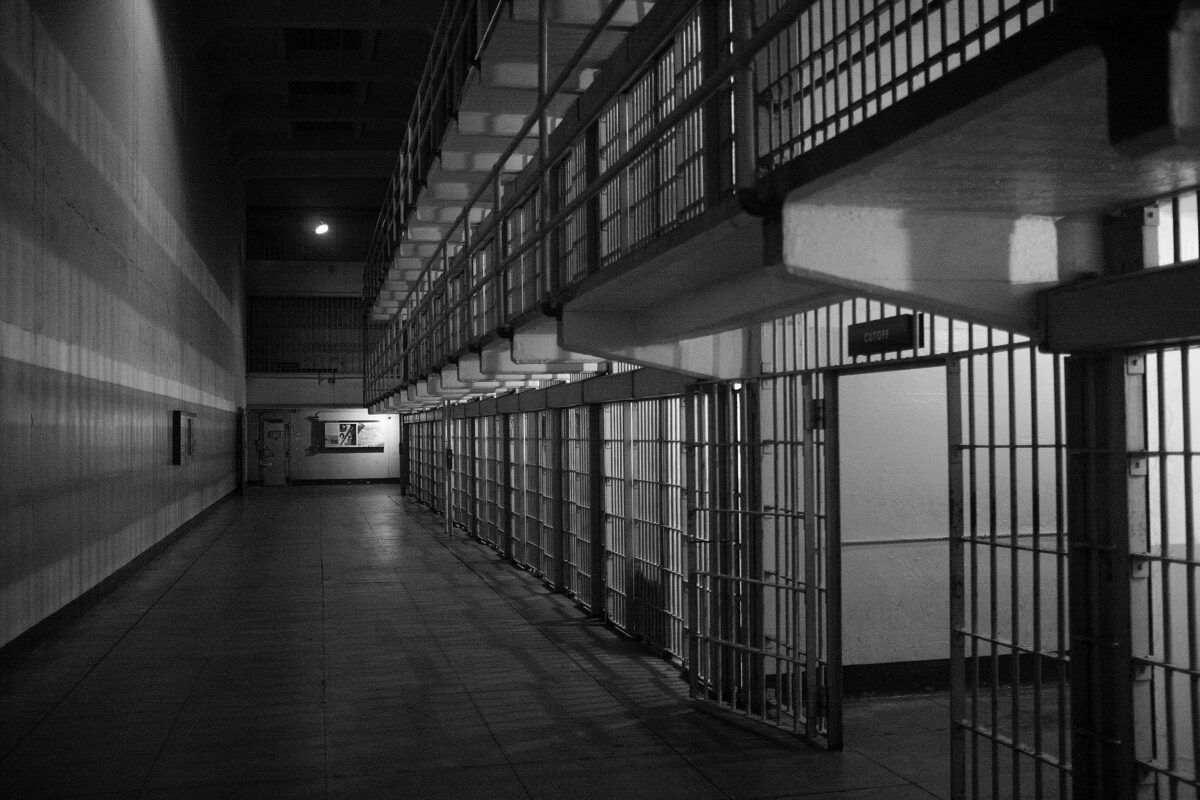 In its 2001 report titled No Escape: Male Rape in US Prisons, Human Rights Watch remarks that “rape is accepted commonplace of imprisonment, so much so that when the topic of prison arises, a joking reference to rape seems almost obligatory.” Indeed, incidence of male-on-male sexual abuse within prison has been reported at rates up to 22%. This abuse is often marked with gruesome violence, instilling a culture of fear and silence in the prison ecosystem that prevents reporting, punishment, and prevention. Prior to PREA, some rules actively encouraged guards to turn a blind eye  because they could not be penalized if they ‘didn’t know’ about the abuse. Needless to say, rape in prisons has always been far too ingrained in the culture of incarceration.

Congress’s passage of the 2003 Prison Rape Elimination Act aimed first to study and measure, and then to mediate this issue. This act was a remarkable piece of legislation because it was sponsored by such a broad swath of interest groups. PREA was initially pushed by human rights and religious groups, ranging from the NAACP to the National Association of Evangelists. Once Congress got ahold of it, it was sponsored by a bipartisan group of legislators and finally passed unanimously through both houses.

The act established national standards to prevent, detect, and respond to sexual violence in all correctional facilities. This encompasses immigration detention centers, tribal detention centers, and juvenile justice centers. The act mandates that all centers provide training to both inmates and staff about how to identify and report abuse. The National Institute of Corrections is required to provide Congress with an annual report of abuse statistics. Most importantly, any facility that fails to comply with PREA faces a 5% annual funding cut until conditions are met. PREA has faced criticism for simply gathering information without creating meaningful change for inmates. However, the act is extremely important to us at RTS because it grants inmates at our local San Mateo County jails the right to work with our Sexual Violence Counselors.