The Legacy of Stonewall and Its Place in Contemporary Activism 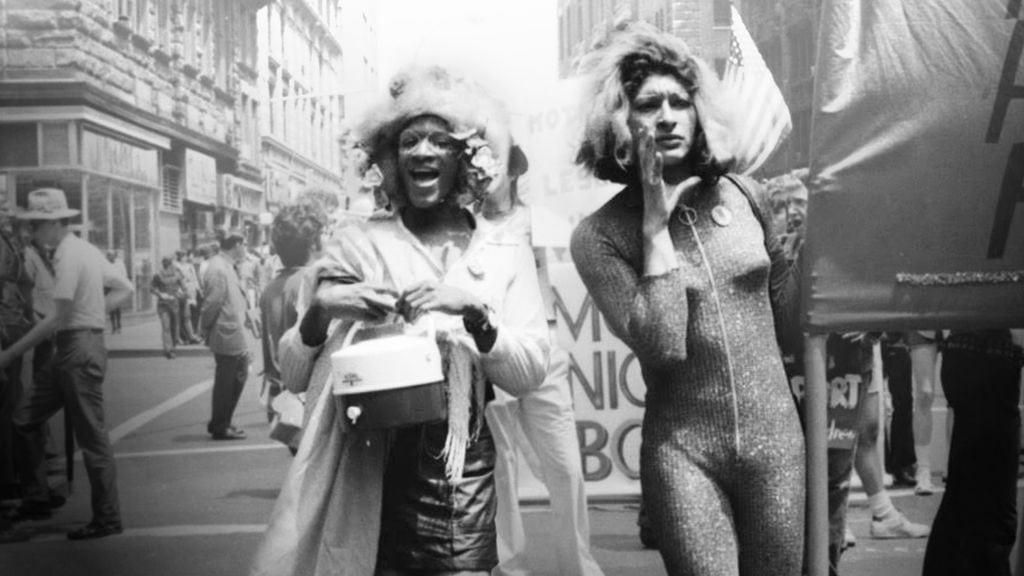 When thinking of Pride Month, your mind might go to rainbow flags, opulent parades, themed parties, or a favorite lip sync assassin from RuPaul’s Drag Race. These elements of joy and, well, pride, are essential to the spirit of the month: claiming one’s identity as something beautiful and powerful, regardless of oppression faced on the basis of that identity. This is a time to revel in the queer spaces that have been born out of marginality, and celebrate who you are. Still, this month demands more from us. The tradition of Pride as we know it began as a protest. Although historians trace the institution of Pride back to riots that pre-date the Stonewall uprising (including the riots at Compton’s Cafeteria right here in San Francisco), the events that took place at the Stonewall Inn in the summer of 1969 are credited with being the tipping point of the Gay Liberation Movement[1]. The Stonewall riots were the culmination of mounting tension between LGBTQ+ community members and local police. In response to police harassment, profiling, and arrests[2], LGBTQ+ patrons of the Stonewall Inn--a mainstay of the queer-populated neighborhood of Greenwich Village--resisted a targeted police raid. This launched several days of riots and began a domino effect of public support and widespread demonstrations. Although there is debate regarding who “threw the first brick,” making way for this famous act of resistance; many consider Marsha P. Johnson and Sylvia Rivera (pictured above) to be among the key leaders of the movement.

It is no coincidence that Johnson and Rivera are two figures that members of the LGBTQ+ community feel epitomize the liberation movement. These two women faced oppression on nearly all fronts: battling poverty, drug addiction, homelessness, and frequent violence on the basis of race, gender, sexuality, and class. Women, drag queens, trans people, people of color, people facing homelessness, those struggling with addiction, gay men, lesbians, bisexuals, sex workers, could all find something to identify within these two women. These connections laid the groundwork for building coalitions of people, all invested in ending violence against the LGBTQ+ community, because they saw how ending violence against one community had an impact in ending violence against another. Pride exists because those who faced violence on several fronts resisted, and those who could relate to that violence joined them without question.

In keeping the perspective of those who face disproportionate levels of sexual violence at the forefront of this movement, we open doors to form these cooperative coalitions of activists- coalitions that acknowledge the role that identity plays in the perpetuation of violence and use that knowledge to eliminate violence for people of all identities. Pride Month is marked by the acceptance and celebration of identity, the formation of safe, diverse communities; and the radical protection of community members who face elevated levels of oppression. This is the legacy that we must cherish and uphold. This is the work to which each and every one of us must commit ourselves. This is the essence of activism and this is the spirit of Pride.

[1] At the time, activists referred to this as the Gay Liberation Movement. We have since expanded our understanding of who is included within the legacy of liberation, now commonly using LBGTQ+ to reference those who were part of these riots.

[2] In 1969, it was legal for police to arrest those who publicly ‘cross-dressed.’ Most of the targets of this law were those who were assigned male at birth who dressed in feminine attire, arrested for ‘female impersonation.’