A Hero's Journey: Reframing the Olympic Games in the Context of Rape Culture 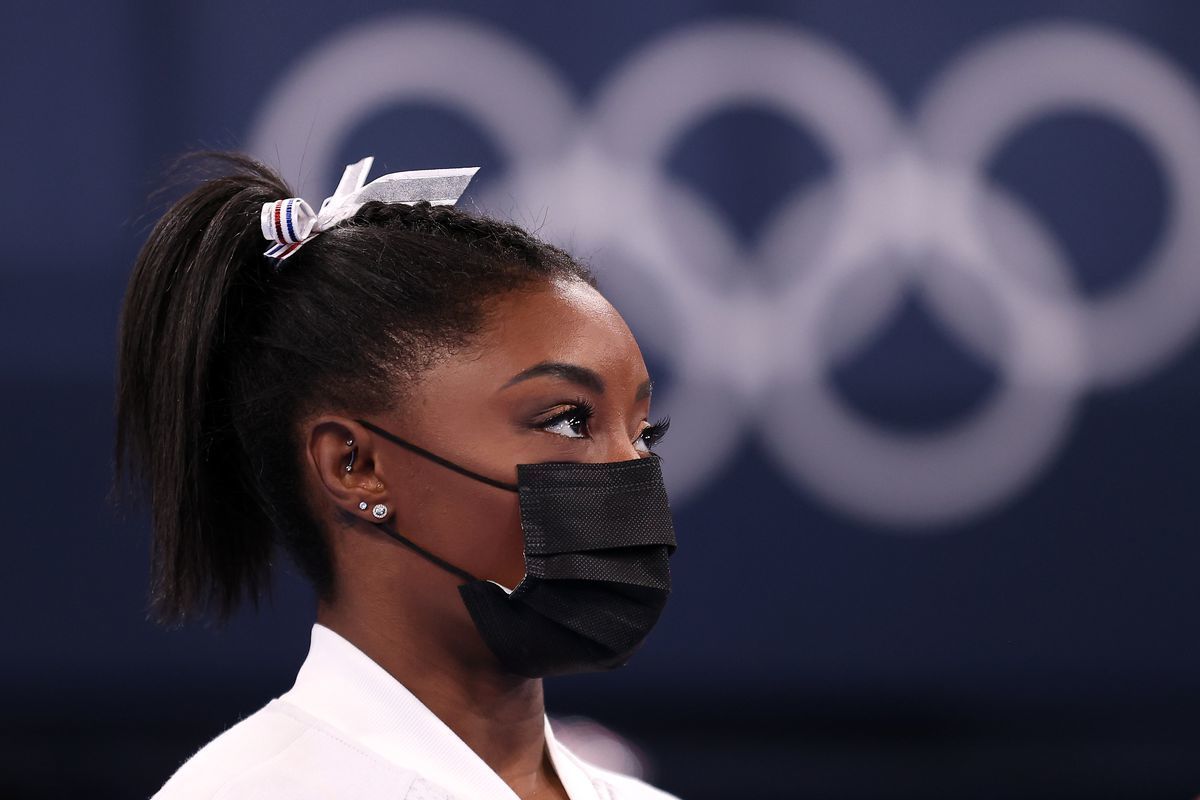 Summon the heroes. This is the title that accompanies the famous theme song of the Olympic Games. It is no secret that we love a hero story: a daring protagonist overcomes adversity, dedicates themselves to a cause, and eventually triumphs, accomplishing a mighty goal. This draw that we feel to the hero’s narrative is tightly woven into the appreciation one might have for the athletic prowess displayed at this global sporting event. However, it is so much a part of our love of these games, that it is easy to forget that these athletes are people. It’s true, they may be able to jump higher, run farther, and swim faster than anyone you’ve met in real life, but they are, in fact, people.

The media has blown up with the continuing news of Simone Biles putting her health above the pursuit of Olympic medals. Many people are coming forward with opinions over Biles’ choices, with some supporting the athlete’s dedication to her health and others questioning her decision to ‘give up’. Commentators, news anchors, and internet trolls can say whatever they like about this surprising turn of events, but when we look at the foundation of Biles’ decision, we see tenets of the movement against sexual violence.

A survivor herself, Simone Biles demonstrated the ideology behind consent and survivor empowerment: bodily autonomy. She showed the world that she is in control over what happens to her body. For so many athletes, this line gets blurred. With grueling workout regimens and dangerous feats of strength as part of their normal life, the pressure to push themselves for their team or their country can keep an athlete from feeling as though they truly have control over what they do with their body. There are unspoken expectations, as much as there are expectations being screamed from the sidelines. For many, this heightened standard of performance may fuel them to push forward, empowering them to be the best that they can be, but the constant pressure can certainly take a toll. The way that ‘regular people’ view these heroic olympians as beyond human can strip them of their control over their lives and their bodies. That, along with intense control from coaches, dieticians, sponsors, etc. is what has led athletes like fellow USA gymnast Dominique Moceanu to reflect on the fact that when she was a teenage Olympian, she did not have control over her own body. See tweet.

These recent events have also shed light on a parallel between the attitudes toward Olympic athletes like Simone Biles and attitudes tied to rape culture. This comes in the form of consumption of other’s bodies. In rape culture, we see an entitlement on the part of those who inflict violence on others. An assailant expresses an entitlement to use--to consume-- a person’s body, regardless of whether or not they want to engage. This is showing up in some of the less-than-positive responses to Biles’ choices. Because of the way that these athletes are put on display, those of us who are less understanding of Olympians’ humanity may feel entitled to consume the entertainment that they derive from these athletes’ physical strength. We all love to watch olympians like Biles excel at their sport. They are our heroes. It is intoxicating to watch them *literally* fly in the face of a challenge. But while disappointment is understandable, entitlement is not. It is a luxury to get to watch these athletes on a global stage, not a right.

The reasons for spectators feeling entitled to the spoils of athlete’s bodies also feels uncomfortably reminiscent of the tropes of victim blaming. As was mentioned above, the fact that an athlete puts themself on display, does not mean that we are always entitled to their athletic performance. Just because they have competed before, does not mean that they must continue to compete. Even if they originally signed up for a competition like the Olympic Games, they are allowed to revoke their involvement at any time. If we can understand these ideas as they relate to Olympic athletes, maybe we can come to understand them as they relate to survivors, and vice versa.

The power that Simone Biles displayed, especially as a Black woman, by taking control of her body, medical care, and overall health is extremely important. She is utilizing her position in the public eye to conquer something far greater than the Olympics; she is actively subverting and overcoming the expectations put on her, not only by coaches, but by society as a whole. Simone Biles has proven that there is no limit to the inspiration that she has to offer; she is truly a hero.